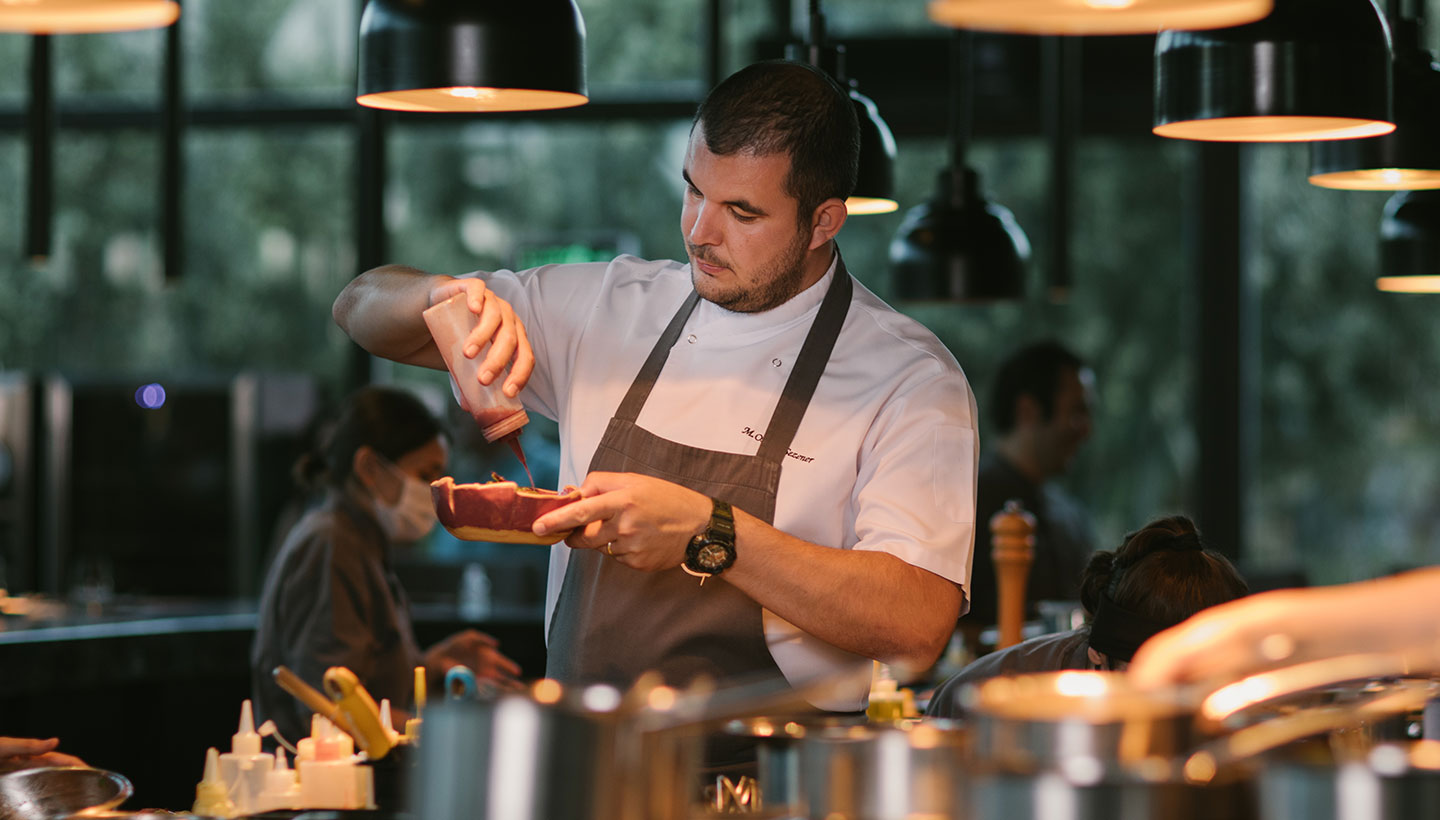 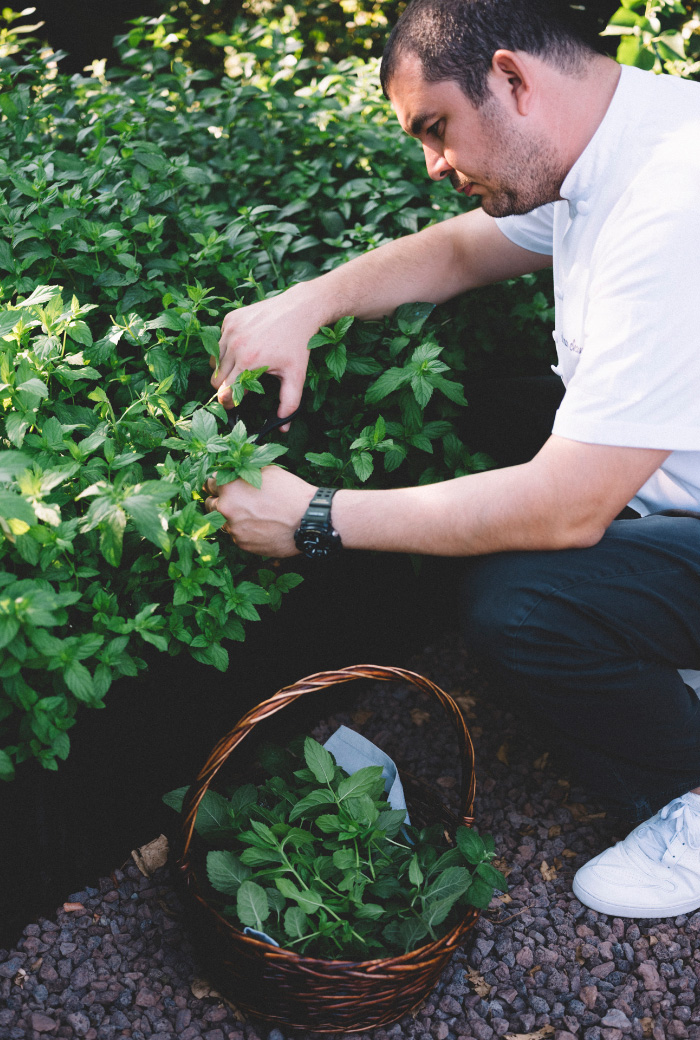 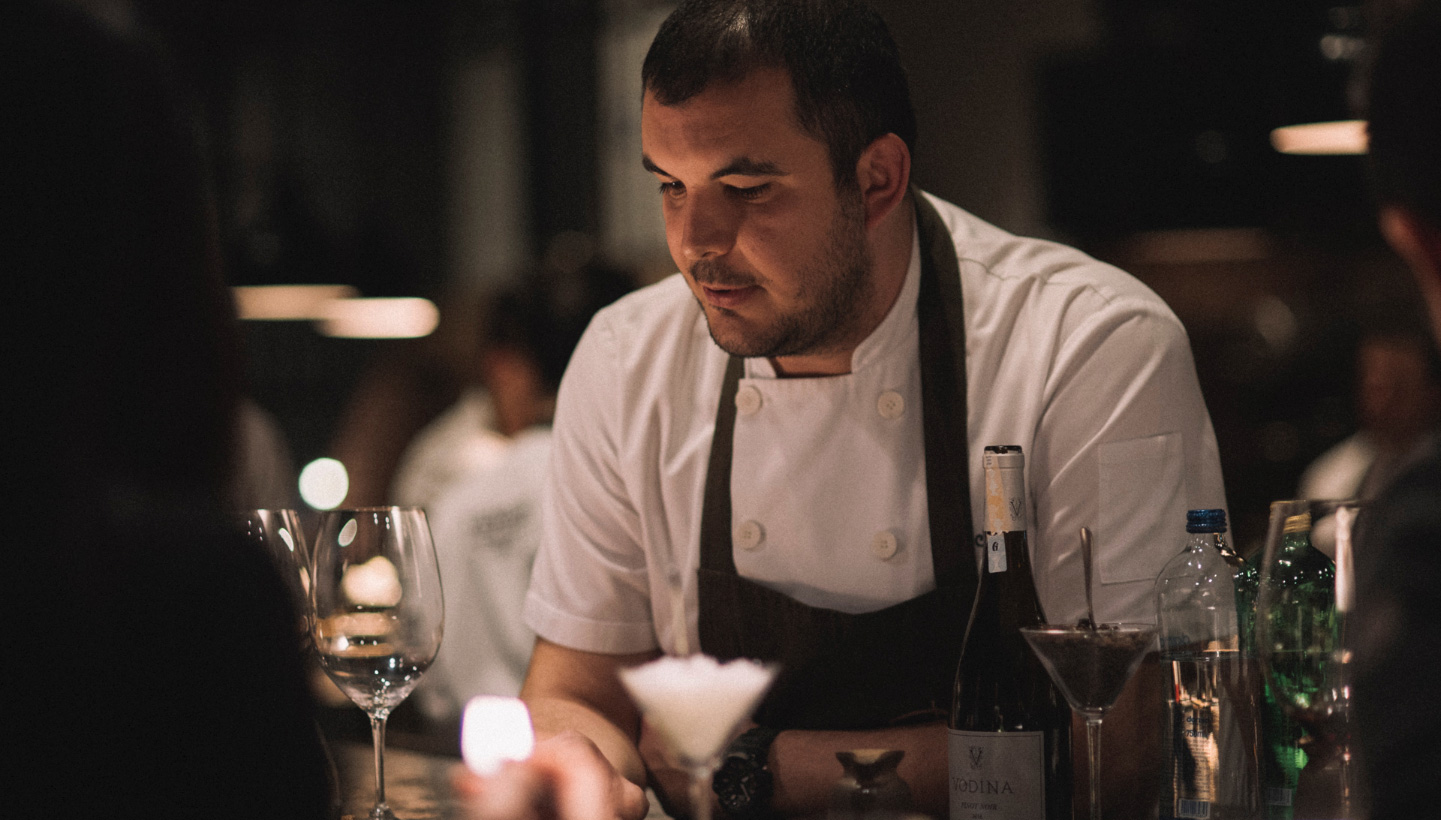 Book a Table
Select Date
Select Time
Select the number of guests
Name Surname
Phone Number
Mail Address
We'll call you in a bit in order to confirm your reservation.